In this post, we will create a simple GraphQL server using Jaal. Jaal is GraphQL server library developed in Go. Go is an open-source, compiled and statically typed programming language developed by Google. Refer to this blog or official Go Tour for more information about Go. GraphQL is a query language for APIs, developed and open-sourced by Facebook. Please refer to official documentation or this blog for more information.

Jaal provides various APIs to build a GraphQL server. We will explore how inputs, objects( AKA payloads) and enums can be registered on the schema & how to create queries and mutations. We will also see how to add introspection with just one line!

Let’s create a GraphQL server with the following schema:

As you can see, we have defined all the required types. We have defined our Character object, the Type enum and CreateCharacterRequest.

We then implemented the server with all the required APIs, i.e. GetCharacter(), ListCharacters() and CreateCharacter().To keep this simple, we have stored the data in memory. If you want, you can use a database to store and fetch the data.

Now that we have defined all our required types and APIs, we will register them on a schema.

2.1: Registering the types on the schema

To register an object on the schema, we use method Object()

It takes the name with which the object is to be registered on the schema and the type of the object.

To register a field on the object, we use the method FieldFunc()

It takes the name with which the field is to be registered on the object and a function to expose the field. Thus, we can pre-process the data if we want. For instance, we have registered field Id of Character using schemabuilder.ID. Jaal uses schemabuilder.ID to register a field as ID datatype of GraphQL.

To register an input on the schema, we use method InputObject()

It takes the name with which the input is to be registered on the schema and the type of the struct.

To register a field on the input, we use the method FieldFunc()

Thus, we can pre-process the data if we want. For example, if we want the name to be stored in uppercase, then we can do so in the following way:

To register an enum, we use schema.Enum() method. The first argument takes the datatype of the enum, while the second argument is a map which registers enum members on the schema using the key of the map.

2.2: Registering APIs as query and mutation

We use FieldFunc() method of schema.Query() to register a query on the schema. While registering a query, the second argument of the function passed to FieldFunc() must be a struct. The exported fields of this struct (in our case anonymous args struct{} are exposed as the arguments of the query. Same goes for mutation.

Now that we have defined all the required functions, it is time to run the server and see our code in action.

To be able to use our schema on a server, we need to build it. The method Build() on schemabuilder.Schema does that. It also checks whether there is an irregularity on the schema and reports it.

Step 4: Seeing it in action

Let’s piece together our code and run it.

To run queries and mutations, we can use GraphQL Playground. To run the example, run the command go run example.go . The server will start at http://localhost:9000/graphql. The following video shows how to create and fetch a Character.

We created a simple GraphQL server. But Jaal does so much more than this. It has inbuilt features such as include & skip directives, and map, timestamp & duration scalars. It also provides APIs to register custom scalar types on the schema, create union and interface types and schema-stitching or connections.

To create this simple server, we had to write a lot of boilerplate code. First of all, we had to define the types, register them on the schema and then we were able to define queries and mutation. To generate this boilerplate code, we use Jaal along with protocol buffers and gRPC. We developed protoc-gen-jaal plugin, which registers all the messages and services of a proto on the schema. You can explore more about it here. 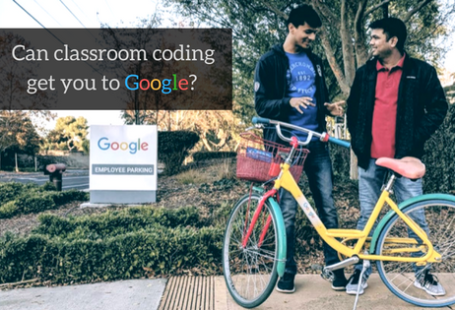 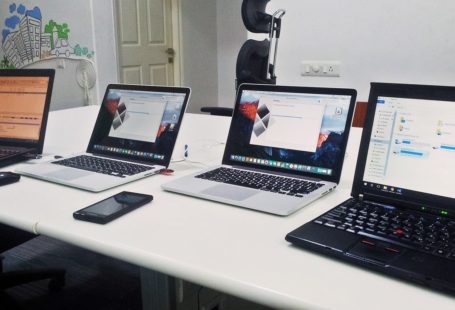 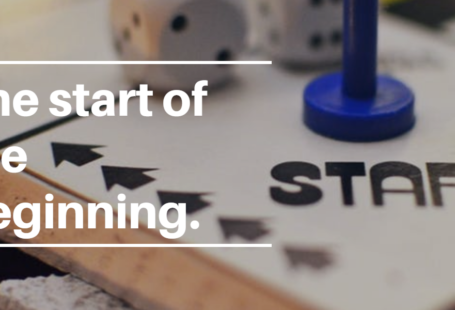 The start of the Beginning.