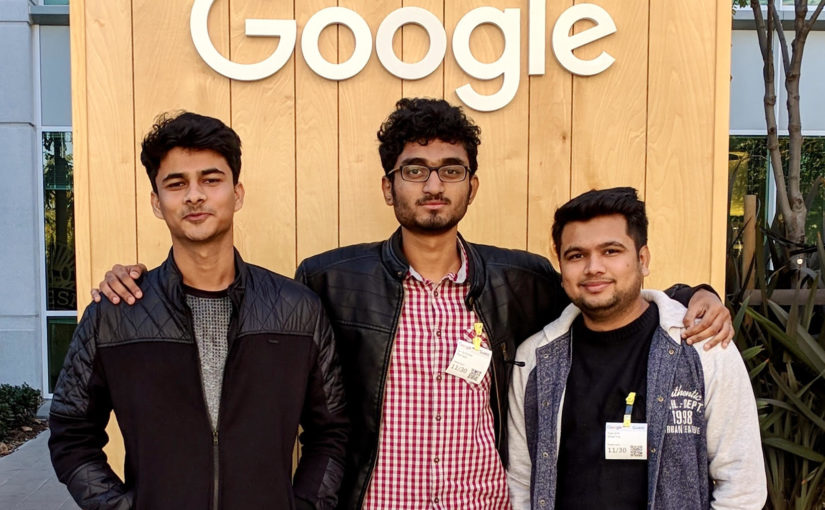 Straight from a Fourteen and half hour to a two hour disciplined immigration line.

Getting into USA is not as harsh and ruthless as we have heard of it. I walked past the immigration check with all my clothes on!

Although, the immigration officer was as surprised as the Air Hostess, (Oh yeah! Spoke to her for quite some while) when they heard who we were and why we were travelling to the US.

‘A solution flying all the way from Bhopal to San Francisco, importantly for one of the world’s biggest tech giant’

In between, no foreigner understands the gravity of Bhopal! (a little biased here) In fact, every city in India other than Delhi, Bombay and Bangalore looks like ‘long stretch of farms with cattle and chickens’ to them.

But that’s ok. I just work out the kinks with others for the love of my city.

Anyways, after a fairly clothed-pass through the Custom gates, I collected my luggage and went to the customs check.

Interestingly, you are not allowed to carry food, fresh fruits, seeds, spices, and *a list of 4567 other random things* to the United States (they fear genetic modification of the existing species). Sounds strange! But they do!

Luckily, they were not concerned about the ‘home-made desi jazz’  I was carrying!

On the left is the black beauty that drives us home and to the right is ‘home’ (the Same place for almost a month is home, practically)

We went straight and sat in our Black Chrysler 300!  (mind you, it looks quite similar) Powerful and sumptuous drive!

To complement that, we had a set of high-end ‘C suite’ drivers, driving us home. (The CEO and COO)

Commuting in the Silicon Valley

The ‘Silicon Valley’ is actually centred around Santa Clara, and San Jose is the self-acclaimed capital. All the cities are next to each other within a radius of 10 miles.

Seems, my excitement will rest for some more time!
I don’t think I will be driving here soon. (By the way, I do have an international driving license.)

The reason is all vehicles are left-hand drive. More importantly, the traffic here is really organised and systematic. Driving by the rules is a religion here.

And no one betrays the God!

Though it sounds scary! It looks great!

Out of the n number of rules, an interesting one is the lane restriction. Not every vehicle can go in every lane (on the same way). There is a separate lane, the ‘carpool lane’ which is for electric vehicles and vehicles with more than 2 people only (promoting ‘save fuel’).


And if someone is crossing. Watch out!
They top the rank of honour! You must maintain a distance of at least 25 meters (preferably more) and allow the highest race to pass first, with grace!

While we go to work, we’re typically surrounded by the cosmic and futuristic tech waves. Right now where we live, we have 5 of the top ten technology companies in the world headquartered within a radius of 15 miles (Google, Facebook, Apple, Cisco, Intel).

Working with them is a great experience!
In the last three days, we have had a series of project discussions with the Giants.  And we are going strong. Stronger and agile with every single meeting.
We are not just developing products, but solving problems. Together!

I’m pretty sure you’d find the  “what, why and how” of our project(s) not so interesting, so I won’t go there.

So let’s skip this part. And if you are still excited to know, I am always reachable.

I came across an interesting poster in a Giant’s campus which said, “Losing out to startups, Don’t worry! Here are a few tips to catch up.”

Felt great! Seems, the Giants have a vision!

The Google experience is simply amazing.

Every single day, we wake up and have to take some ‘tough’ decisions before going to the Google office: What are we going to eat today?

And I’m not even exaggerating!

Let me give you some context. There are 16 restaurants and 48 small kitchens in a single campus (Google has a campus in every 10 miles) which serve hundreds of cuisines. All for free!

Therefore it gets really difficult, I just don’t like selecting some cuisines over the other. So I take my time and eat them all, one by one.

From the Google bicycles to the self-driving car! Everything speaks of Google’s idea of a better world. They have forums to discuss stupid ideas, out of which some eventually turn out to be life changers (and million dollars follow). Brainstorming, innovating and implementing is the robust backbone on which they operate!

Also, Google has an internal search called the ‘Moma’ (comes from the mother of searches aka momma). “Search within a search, with God level access!”

And now you know why Google’s motto is ‘don’t be evil!’

I better stop my evil imagination!

*Abrupt end* with a Tesla postscript.

Thank you for coming all the way this far.

I will keep you updated with more stories and learnings! A few weeks more to go…

PS: Traveled in a Tesla. Mind blowing technology and spectacular design! Went from 0-100 km/hr in 4.5 seconds. And the 17-inch touchscreen is a blessing. Truly in love! Added to the wishlist!

Akshay Gupta is a writer by chance, but his desire to write grows with writing.

Appointy is recruiting (Non-tech) interns! It’s your chance to be a part of the coolest team in Bhopal! [Reg. link inside] 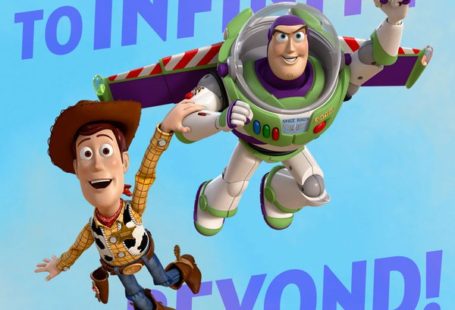 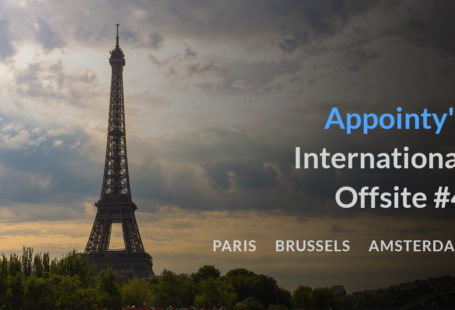 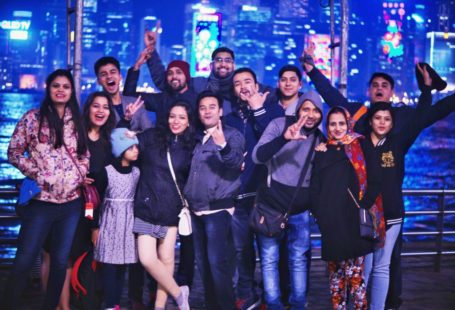 2 comments On Our ‘overnight’ journey to San Francisco took a hundred days! (and a few nights)